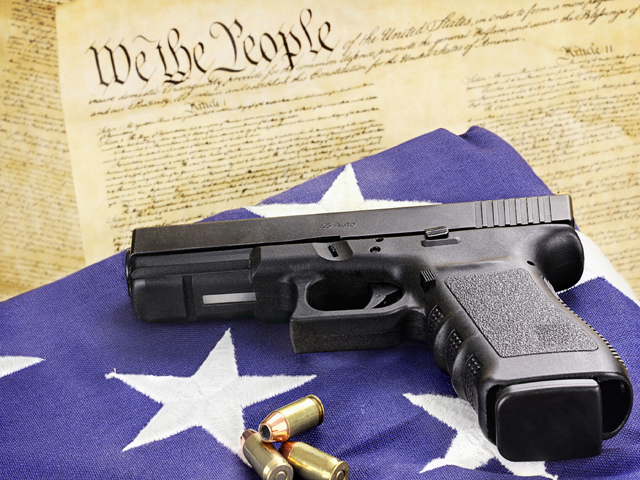 In honor of his accomplishments, the United States Business Administration selected Matheny as Connecticut’s Small Business Person of the Year in 1994, for which he was honored by President Clinton at the White House. Matheny also received the Connecticut Governor’s Award for Exporting in 1995 and was featured on the cover of Business Solutions magazine in 2004. He is a holder of numerous patents in the communication area.

In 2012, Mark sold TEK Industries but maintained his licenses for future use in the defense and private sector industries; and industry where he has most of his “brilliant brainstorms.”

In 2014, TEK Arms was established by Matheny and daughter Alaina, a former business owner with considerable experience in both civilian and government sectors. Together they paired their love for guns and unique technology to help create cutting edge products and services to aid today’s military, law enforcement and first responders, along with creating custom creations for the civilian sector. Currently they approach the firearms industry with unique creativity and diverse engineering skills to help better government and private sectors with cutting-edge technology and design integrations. On the civilian side, help customize firearms for every individual. Help create unique and individualized firearms for everyone.

When the team isn’t working on new “Tony Stark” like products, they can be found raising awareness and money for Veteran organizations, and schools specializing in the trades.

TEK prides itself on being a Woman and Veteran operated corporation which maintains its presence 100% in the US.

Talk to an Expert

US based Firearms and Defense Corporation in CT. Customization, Cerakote, Engineering, Manufacturing and a lot more...